Blazing Sails is a video game developed by GET UP GAMES and published by Iceberg Interactive.

Fight for survival in Blazing Sails, a pirate battle royale game! Create your own unique pirate and ship. Band together with other players to command your mighty vessel! Navigate land and sea for loot, resources, unique weapons and ship upgrades. Sink every other ship to win the skirmish!

The Soundtrack was released on 5 November, 2020 and was composed by Simon Felix. It contains 14 tracks and can be purchased separatedly or in the "Blazing Sails Supporters Bundle".

This article is a stub. You can help Blazing Sails Wiki by expanding it. 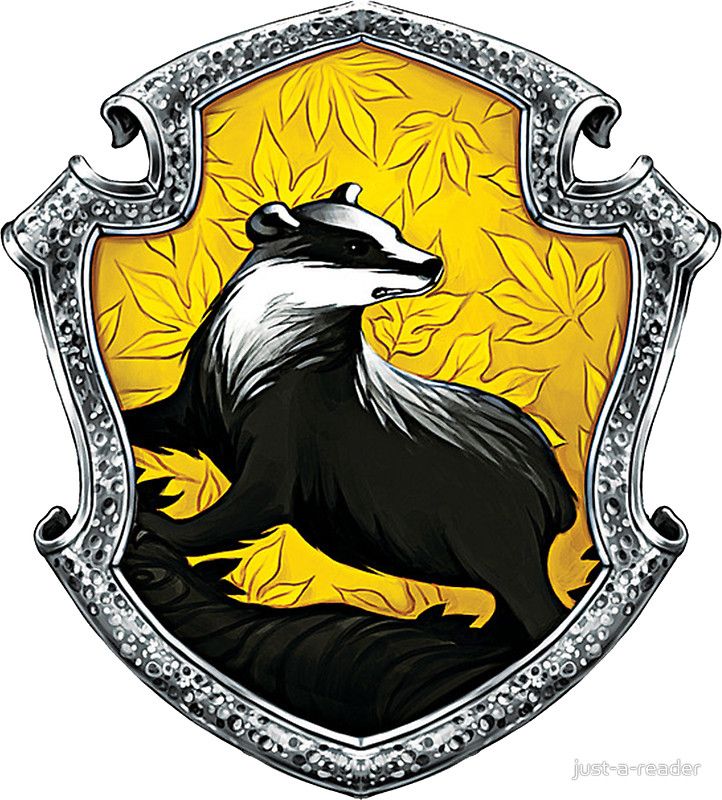 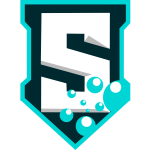